Thoughts before an important appointment

On Tuesday I see my rheumatologist again and it's a pretty big deal.  I've failed the first four medications we've tried, though I prefer to say they failed me, and thus have exhausted the category of medications which suppress the immune system.  The next option is a biologic pharmaceutical, which are grown rather than chemically produced.  These are proteins or antibodies which the body normally produces, and will hopefully kick my immune system's ass.

Last week I had a vivid dream that the appointment did not go well.  Dream logic stole in and took my voice, then abruptly transitioned to out in the hall with the appointment over.  The conclusion: two more months of the current unsuccessful med, which sounds like more purgatory than I can take.  It was scary enough to wake me up.

I'm also worried about how long it will take for insurance approval.  Biologics are expensive, around $20,000 per year.  While I meet the criteria on paper, getting actual approval is always more difficult and time consuming.  After that, weekly injections sound easy!

The weekend I've had fatigue so thick that standing feels more like climbing Everest.  Here's hoping that the appointment goes well, I get a new helpful med soon, and can start getting my life back.
Posted by Summer at 11:47 PM 1 comments 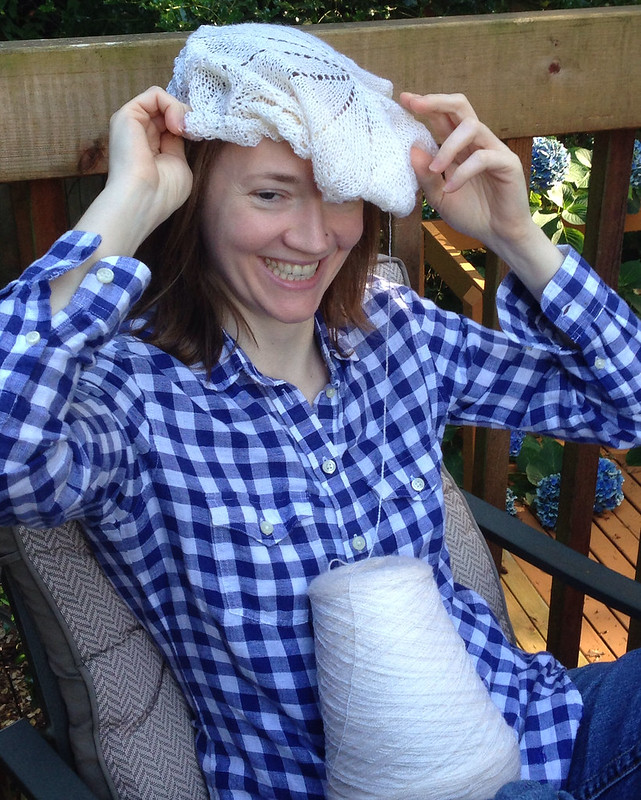