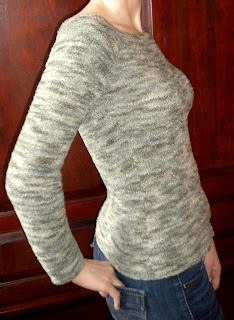 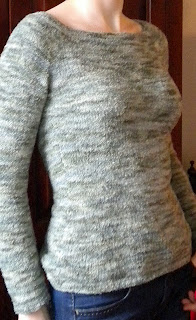 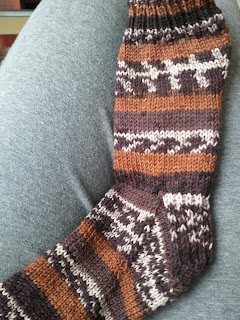 I was excited to have finished two projects in quick succession, until I realized that I have nothing to knit!  Time to start a couple new projects...
Posted by Summer at 3:38 PM